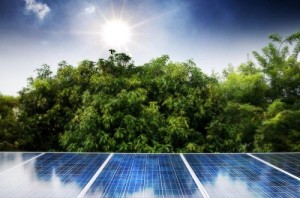 Orders for domestic solar roof installations are, well, “through the roof!” As solar power finally becomes mainstream, we thought we’d share our experience with solar. We were early adopters. We put in our first solar array in 1998 and have been using solar to produce both electricity and hot water ever since. It feels good to know we are doing our small part to reduce carbon emissions. The copper solar hot water system has been working flawlessly. We wish we could say the same for the photoelectric system.

We think the domestic solar brand needs some repair as potential new buyers begin to ask those who have already made the plunge about their experience. Although we love the idea of making a difference and the promise of saving money, we have to caution homeowners to not let their enthusiasm blind them to some serious issues that can be expensive in the long run.

1. Leaks. Yes, our solar panel installation leaked! When we complained, our contractor’s approach to fixing the leaks was caulking. He caulked it over and over again and it still leaked. In those early days and still today in some companies, contractors mount the panels to your roof by drilling holes in your roof right through the shingles or roofing materials into the rafters (if they indeed hit the rafters, that is). Then they simply filled the holes with caulking that failed in 3-5 years.

Don’t let them tell you that caulking works. It dries out and cracks with the extreme heat, cold and wind vibration within a year or two. They have better mounting systems now that go under the shingles, but in any case, make sure they guarantee against leaks.

2. Noise. The inverters produce a series of loud clicks in the morning and evening, and a loud droning buzz all day long. At first they are relatively quiet, but after a year or so they start to make more noise. Be sure to locate them away from sleeping areas, and be aware of what’s on the other side of the wall. The contractor will put the inverters where it’s easy for them to install, but you’ll have to live with the noise going forward. Some newer panels have inverters built in, but certainly voice your concern about noise and be careful where you install them.

4. Service. Our first solar company (the caulkers) ultimately went out of business. We then had to re-roof due to the holes they put in and the second company which promised a much better job, and regular analytics, does not return calls. They are presumably too busy installing new systems. So check out their service history with their existing customers.

As much as we admire those who convert to domestic solar, we want to caution them. We hope the solar industry becomes as dependable as the rising sun. 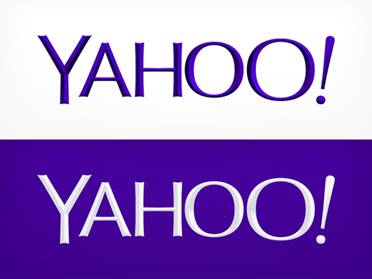