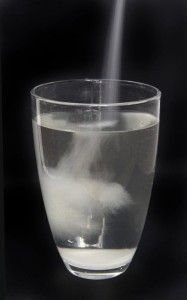 Palcohol, a new brand of beverage alcohol, attempted an introduction into the U.S. market. What makes this brand different is that unlike its competition, it’s dry – really dry. It’s so dry, in fact, that it’s powder! Just add water or basically any liquid and voila, an alcohol beverage drink! The implications are truly game-changing for the alcohol beverage industry.

If Palcohol is successful, they will have eliminated one of the major contributing factors to the cost of adult beverages – weight. Because liquids and the containers they come in are heavy, the entire infrastructure of the industry must accommodate that weight and space with large trucks, strong pallets, big forklifts, and giant warehouses. In the case of wine and craft beer, climate-controlled warehouses at that. In addition, it takes up considerable space on the retailers’ shelves. All of this results in a higher price to the consumer.

Over the years the industry has tried, with limited success, to eliminate the glass. Glass is a major contributor to the weight and cost. Wine in boxes has been met with mixed reviews. Many consumers believe that box wine must be cheap wine.  So the bottom line is that wine, beer, and spirits are just plain heavy. This is why a powdered-alcohol brand has such potential. It’s light! The implications for convenience are both advantageous and potentially alarming at the same time.

Alcoholic beverages are a controlled substance. There are laws that regulate its manufacture and distribution, as well as where and how it is consumed. Examples of abuse are widely known and the industry, for its own sake, is extremely cognizant of those dangers. It operates in strict compliance with all the laws regarding alcohol. Most alcohol brands say right on the package to drink responsibly.

When the Alcohol and Tobacco Tax and Trade Bureau (TTB) approved the labels, the Palcohol website was swamped because of the revolutionary nature of the product. People wanted to know more. But what they found was an irresponsible message about its “features and benefits.” From suggesting its use in alcohol-free college stadiums, to adding it to food for an “extra kick”; to not paying for mixed drinks or snorting it. We shudder at the implications of the website’s initial message. We shudder at the damage it can cause to their brand and potentially to the reputation of a predominately responsible industry.

It is obvious that powdered alcohol has a great potential for abuse. Unlike liquid alcohol where the weight, cost, and volume add controls of their own, a powdered-alcohol product can be more easily misused. So why should a new powdered-alcohol brand with such a revolutionary potential to take the weight, and thereby, much of the cost out of the price equation, come out of the gate focusing on potential misuse?

Lehrman Beverage Law, who first reported the TTB’s initial approval, said they were “absolutely astonished” that Palcohol was approved. They added that it “seems highly likely to raise a large number of legal issues and controversies.” Meanwhile, the TTB has rescinded its label approvals.

The bell cannot be un-rung

The Palcohol site has since been reworked to send a more responsible message, calling its initial site “edgy.” But can you un-ring the bell? We wonder what the producers were thinking that allowed those messages in the first place.

By allowing a “try anything” approach on its public website in the first place, Palcohol did not make the future of this otherwise revolutionary brand anything but controversial, and potentially stymied. The bell cannot be un-rung. 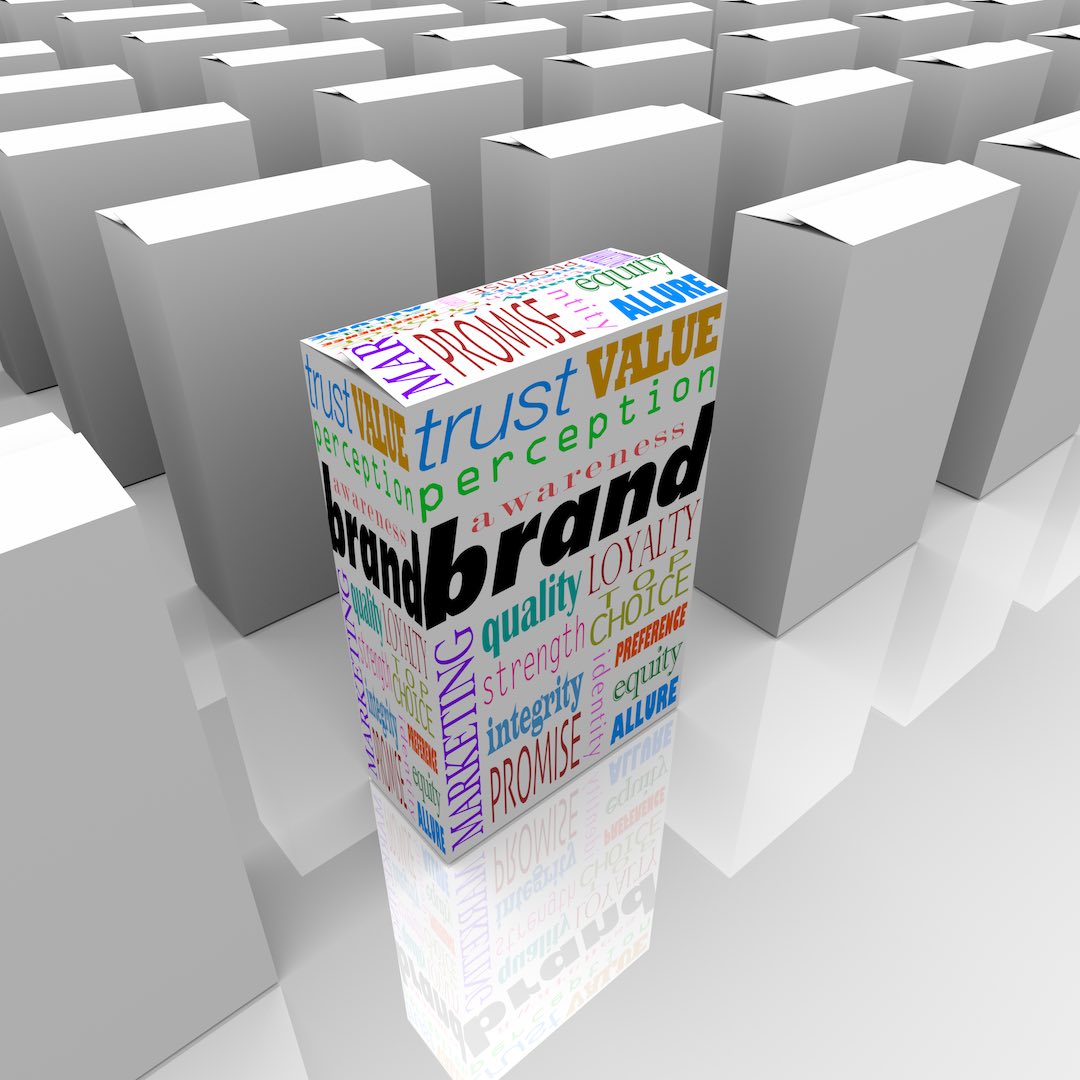