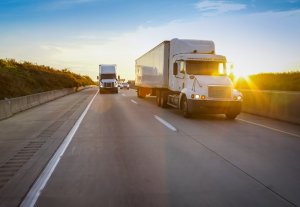 COVID-19 vaccines have been developed! YAY! They have been produced and approved! YIPPEE! They are sitting in the warehouse. WAIT! WHY CAN’T I GET IT NOW?

As CPG brand building advisors with real world experience on how to build a successful brand, we are taking a special interest in the formidable challenges governments and private companies face in trying to manage the distribution of the COVID-19 vaccine. There are important lessons to be learned here!

We tell our clients that “It doesn’t matter how great your product is, what a great value it is, or even if there is a huge demand for it, you cannot succeed if you don’t focus on distribution.” Alternately, “Ya can’t get it if it ain’t there!” It’s that simple! It’s so simple that the complexities of managing distribution are often overlooked in favor of other more fun and glamourous “marketing” concerns. To be sure, you need a great package, outstanding logo, and compelling catchphrase to compete in the marketplace. But how do you get your product to the market in the first place?

Many beautifully designed CPGs are rotting in a warehouse somewhere in Kansas because their brand builders took distribution for granted. When they went to the marketplace in their early design days, they saw thousands of products, all lined up, seemingly re-shelving themselves – effortlessly. It was easy to entertain the misconception that stocking and restocking were automatic. And that’s the primary misconception held by most consumers in first world countries.

But having been through World War II, General Dwight D. Eisenhower knew differently. He realized that we didn’t out fight the enemy, or even out produce the enemy, we had superior logistics and simply out delivered the enemy. When he became President he built the Interstate Highway system way ahead of most countries. He knew that it was the key to efficient commerce and a high standard of living. And rolling down those super-highways was the world’s largest fleet of trucks. Due to efficiencies of scale, those trucks wound up being as large as they could be to safely pass under bridges and not exceed the weight limitations of the roadways and overpasses.

Hence the 44’ van on the back of the tractor-trailer rig, the 18 wheeler was born! Quickly, it not only became standard of distribution, but the most efficient and least expensive way to ship just about anything. And inside that 44’ van were two rows of 11 4’X4’ pallets. And stacked on those pallets were the maximum number of cartons of packages that could meet the weight and size restrictions. Seems very efficient. So if you understood the demands and requirements of the distribution system, you could have a big head start on your packaging, sizing, weight, and number of products per package, number of packages per carton, and the number of cartons per pallet. Just do the math, and “GOT IT!” Right?

What Can Possibly Go Wrong?

So now we have a pretty efficient way of moving goods destined for market. So what could possibly go wrong? Well, there’s a lot more to the story than the interstate and the 18 wheeler. Now introduce just-in-time production and shipping. Now introduce docking and loading. Now introduce sub warehouses. Now introduce invoicing and bills of lading. Now introduce logistics. And don’t forget temperature controlled requirements. Bundle them all together and you now have entered the world of distribution management.

Due to human error, weather conditions, backlogs, and breakdowns, it’s more of an art than a science. An art performed by skilled and experienced managers.

Since the retailers are aware their customers know, or care, very little about these backstage logistics and interdependencies. It’s easy for them to blame the producers for being out of supply when the real problem might be as simple as they forgot to order from the supplier, or forgot to schedule a delivery, or even blocked delivery. At Barefoot Wine, we would often get calls on our 800 number with complaints from our consumers that, “The store told us you were hard to get,” “You missed a delivery,” or even, “You aren’t in business anymore!” None were the truth.

Let’s Get It There

So what does all this have to do with the COVID-19 vaccine? Plenty! Just this week, the government accused Pfizer of being behind on their production. Two days later Pfizer said they had full warehouses but the government hadn’t arranged for pick up! But now we aren’t talking cans of beans, now we are talking lives! In the CPG world, Distribution Management is the backbone of brand building. In the battle against the pandemic, it is the backbone of the victory! We can’t afford to place blame. We need competent distribution management! Like Ike knew in World War II, this will be the single most important reason we will achieve victory.

We hope the vaccine will be distributed with haste and grace! As we enter this new period with renewed hope and optimism, we shout out “Happy New Year Everybody!” 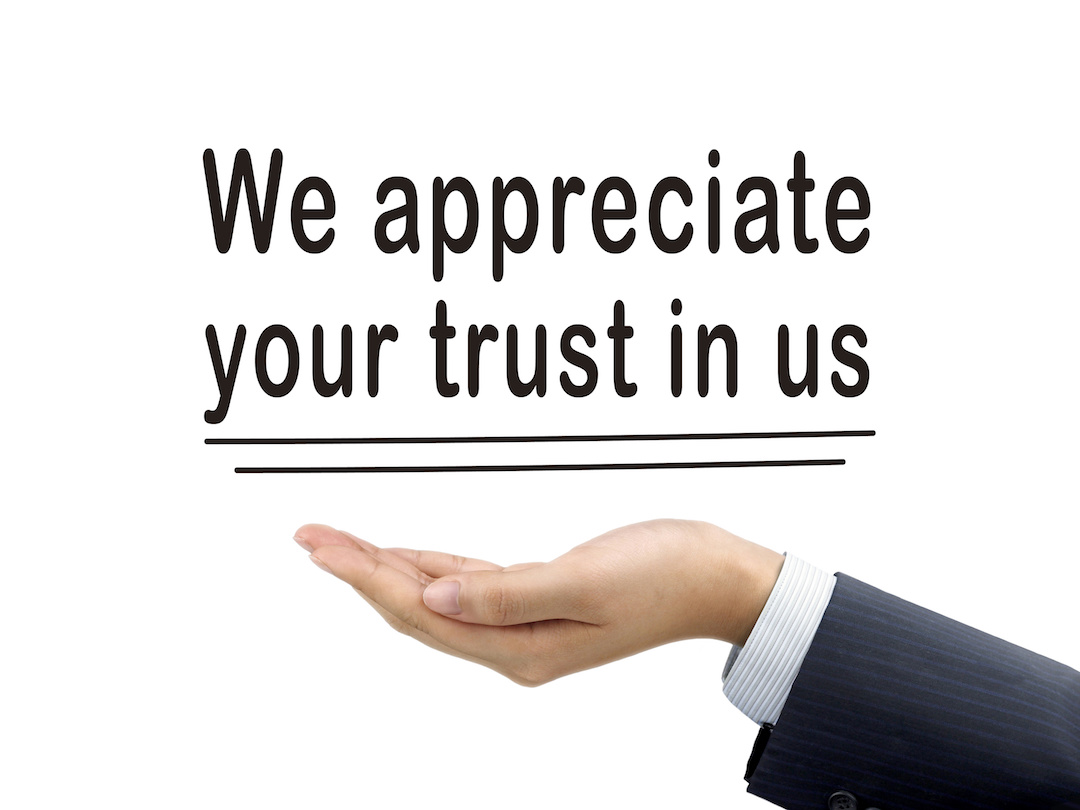