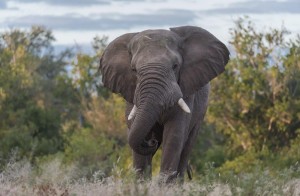 Retailers seem to forever remember any brand that didn’t sell in their stores. You can’t really blame them because their very income is at stake. It doesn’t matter whose fault it was, if it didn’t sell, they remember and banish that brand, generally forever. We had this experience more than once building the Barefoot Wine brand.

In the early days we were pretty much desperate and naïve, a deadly combo when it comes to brand building. We were desperate for income as most new brands are. We were naïve enough to think any sale was a good sale. After all, it paid the bills. But we later found out, some of those sales were not backed up with excellent customer service – which resulted in a bad reputation for the brand.

How did this happen? Like many new brands we expanded too fast and without local representatives in every territory. We trusted brokers who said they would merchandise our brand at retail, when in fact they often did not. Most of the brokers were in territories far from our own area, and the sales were good – at first. But we were just one of the many brands the broker represented, so if our distributor placed our brand someplace that didn’t carry the rest of that broker’s brands, he would be less likely to visit the store. There may have been all sorts of brand-killing events taking place, but the broker didn’t know it, and we didn’t either.

Sure, we were making sales in parts of the country where we couldn’t afford to have our own salesperson on salary. That was the good news. The bad news was that no one was going to those retailers on a regular basis to check up on how our product was managed. We were so thrilled that we were “growing” that we believed the brokers when they told us that here and there our brand “…just wasn’t moving!” Little did we know that our brokers were just reading the sales reports that they received from the distributers and had never been in the stores themselves to see why it wasn’t moving.

If the broker had actually gone into those stores, he would have seen wrong prices, poor placements, out-of-stocks, no signage, or wrong deliveries. Nothing to do with our price or quality! None of this was ever reported to us by the broker, distributer or retailer. It was too much work for them to correct these problems. They all knew that because we didn’t know any better, we would believe anything we were told, like “it just wasn’t moving!”

After we saw these problems regularly occurring in a relatively small region which we could afford to manage personally, we corrected them ourselves. Our sales surged! It was only then that we began to suspect that the slow sales in the outlying areas weren’t due to a “bad placement” of our brand, but was due to a lack of good service.

Years later, we realized that we really needed to hire our own representative in every market we entered. It was the only way to correct these kinds of distribution issues before they effected sales and destroyed the brand’s reputation with the retailers. It was a costly solution, but to save our reputation we had to expand slowly across the country and internationally. We couldn’t allow retailers to say they would not take our brand because they used to carry it years ago, but it just didn’t move! With our own sales representatives providing excellent service, Barefoot Wines became one of the fastest growing wine brands in the nation. 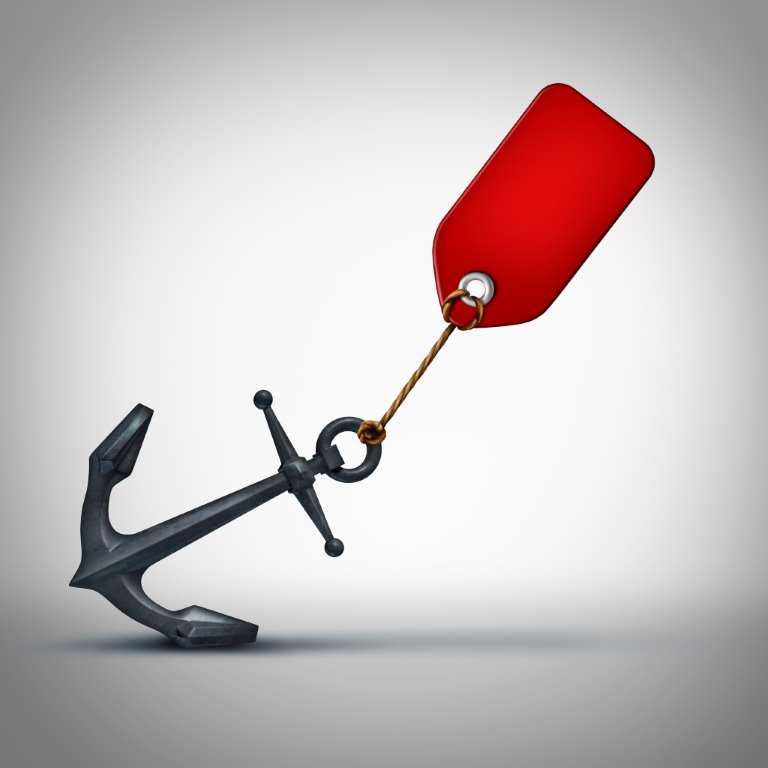 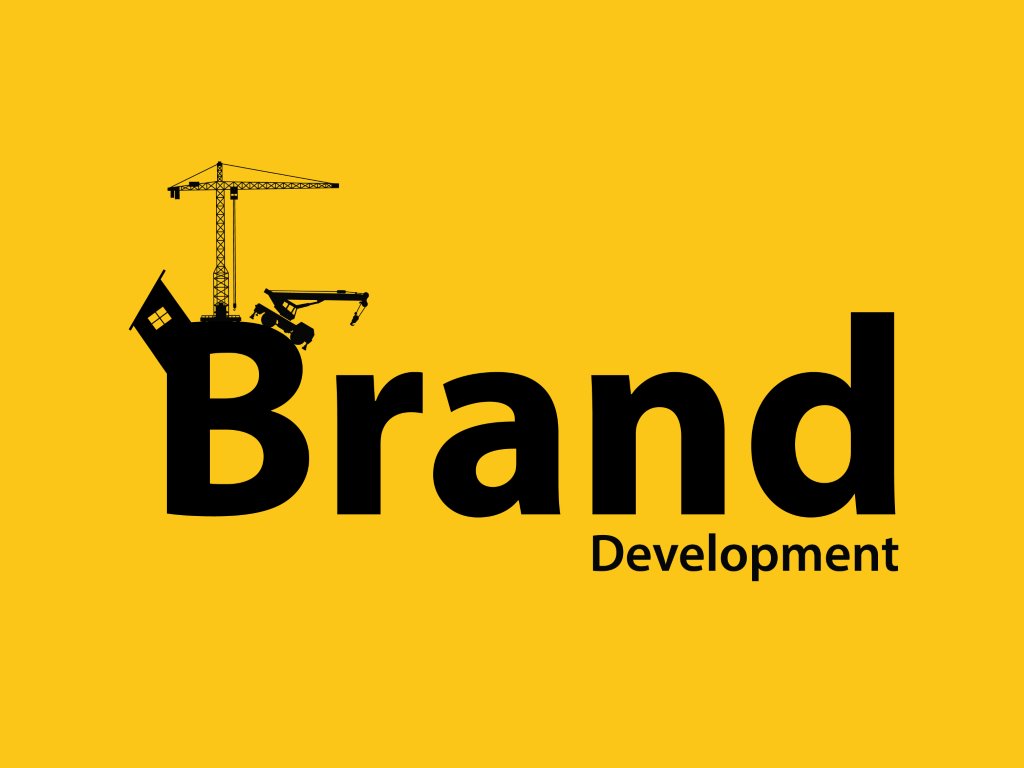