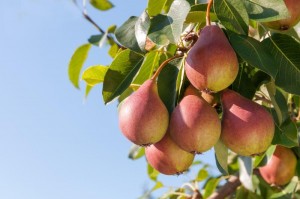 When many hopeful startups enter the marketplace, they are surprised by the large percentage of “nay-sayers” they encounter right off the bat! These folks say “no” because they’ve never seen your brand before. They have no history with it. They already have performing brands and limited space. They don’t want to give up that space for an unknown. Trying to convince them to take your brand requires a huge amount of time and effort that could be more productively spent selling to the relatively few prospects that say “yes!” So, who are these yes-sayers?

They are what salespeople call “low hanging fruit.” They may be small or local players and not as well-known as the bigger guys. Or they may be new players trying to make a name for themselves and your brand may fit right in with their plans. For whatever reason they are saying “yes,” go for it! Why? Because you need to prove your concept, demonstrate your market, and pay your bills!

When we started Barefoot, now the world’s largest wine brand, we had a tough time of it. Our brand was too disruptive for the staid and exclusive industry at the time. They’d never seen anything like it and weren’t about to take a chance on a non-vintage wine with a big foot on it. Meanwhile, we were operating on a negative cash flow and needed sales immediately just to keep going.

We looked for the “low hanging fruit” and discovered a few places that would take us. Some were credit risks, some were new to the market, and others were trying to be different themselves. Barefoot was just the ticket! We also had to get representation from distributers we knew couldn’t grow with us, but for us, they were the only game in town. And yes, collecting receivables from some of these marginal companies was a challenge.

But we did prove our concept. We did demonstrate that there was a market for our brand. And we did stay in business! Eventually we established a track record, and then we were able to get in with the larger distributers. Tough as it was, it was easier to work with small and less reliable distributors than trying to convince the nay-sayers. Later we used our very limited success to demonstrate to these same nay-sayers that they were missing the boat on an exciting new product.

We had a small but powerful chain in Las Vegas that wouldn’t touch us – for years! Bill Oakley, our sales representative for Nevada, decided to sell around them. In fact he was doing quite a business in Las Vegas without this key chain.

One day Bill timed a visit to the head buyer’s store so he would be there exactly when our distributer’s truck was unloading this store’s orders. The truck had many more stops that day servicing other stores Bill had already sold. When Bill arrived he asked the buyer to accompany him to the buyer’s own unloading dock. There Bill invited him to take a look inside the truck. You guessed it. He saw tons of our brand headed to his competition. The head buyer placed an order that very day!

In New York City, we had a similar problem and employed a similar strategy of surrounding our naysayer. We started small with just one neighborhood, got two or three accounts, and then demonstrated to the nay-sayers how they were missing out. They bought every time!

When you are building a brand from the ground up, don’t forget to pick the low hanging fruit! 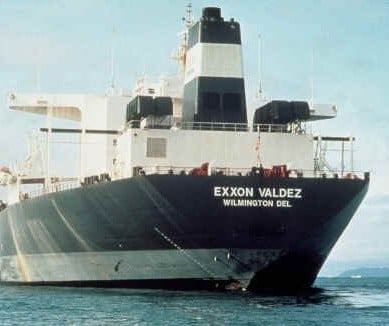