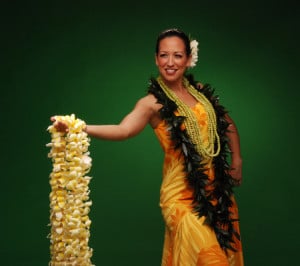 Several years ago, our national sales manager, Randy Arnold, took us to the beautiful Palace of Fine Arts in San Francisco for a Hula Show. He knew how much we loved Hawaiian culture, and especially the Hula. The hula is more than a dance form. It’s a language that uses the hands, body, and movements to express stories, emotions, and pictures. Ancient Hawaiians used it to celebrate their history and legends, love stories and beautiful places.

After we were dazzled by the opening performances and reached the intermission, Randy turned to us and said, “Well, how do you like it?” We both said in unison, “We love it! Amazing! We should be supporting these people!” Randy smiled broadly and said,” Well I’m glad to hear you say that because we have been supporting them for two years!” (And we have supported them ever since).

Such was our trust in our sales manager. We knew that he was supporting many non-profits groups we were unaware of, we gave him permission. We empowered our sales staff to make the call on the local groups we chose to support. This policy gave them a sense of ownership. It enabled them to make the most effective decisions for the brand and the community in their territories.

Meanwhile, back at the Hula Show, we were thrilled with the performance and asked Randy all about them. It turns out that this particular Hula Show was started in San Francisco by Patrick Makuakane back in 1985. (About the same time we started Barefoot wine). Of course, they dance Barefoot! The troop is now famous across the country for its unique brand of Hula called “hula mau,” hula that evolves. Patrick has blended contemporary music and styles with classic hula. The result is amazing. He keeps the hula young and alive while educating his audiences in the fine art of the hula.

Hula – An Entertaining Form of Education

Even though Patrick is now living and working in San Francisco, he is a true Hawaiian. He is committed to preserving and spreading appreciation for his rich Hawaiian heritage. Most Americans know very little about his culture. He uses the Hula to entertain and educate his predominantly mainland audiences in cities like New York, New Orleans, Las Vegas, and San Francisco – and to rave reviews. Did you know that Hawaii is the only state in the union that was an independent kingdom? Did you know that the missionaries outlawed the hula for many years?

Like any pioneer, Patrick had to overcome many obstacles including criticism from many conservative hula aficionados in his own home state of Hawaii. They thought his hulas were too unconventional and his subject matter was too controversial. They thought it would hurt the hula. His hulas did just the opposite! More mainlanders are now in love with the hula and have a much deeper appreciation for the Hawaiian history and heritage. Patrick bridged the gap between classical hula and the modern musical mindset of his audiences to effectively impress them with the unique value of the hula as a storytelling dance.

Last week, we once again enjoyed the Na Lei Hulu’s performance. This time it celebrated over 100 years of Hawaiian language newspapers. Over a period of 6 years, Patrick and his team painstakingly translated thousands of vintage Hawaiian language newspapers. They used the translations as inspiration for the show. Now that they are in English, these are now searchable online for the first time, preserving yet another piece of precious Hawaiian culture!

Oh, and the current show? Wow! With over 40 dancers in his troop, the music, dancing, costumes, sets, action, drama, and romance brought the house down. They were cheered by a standing ovation. We salute Patrick for what he has done for Hawaii and its rich cultural heritage. We give Na Lei Hulu two big toes way up. M&B say go check it out! 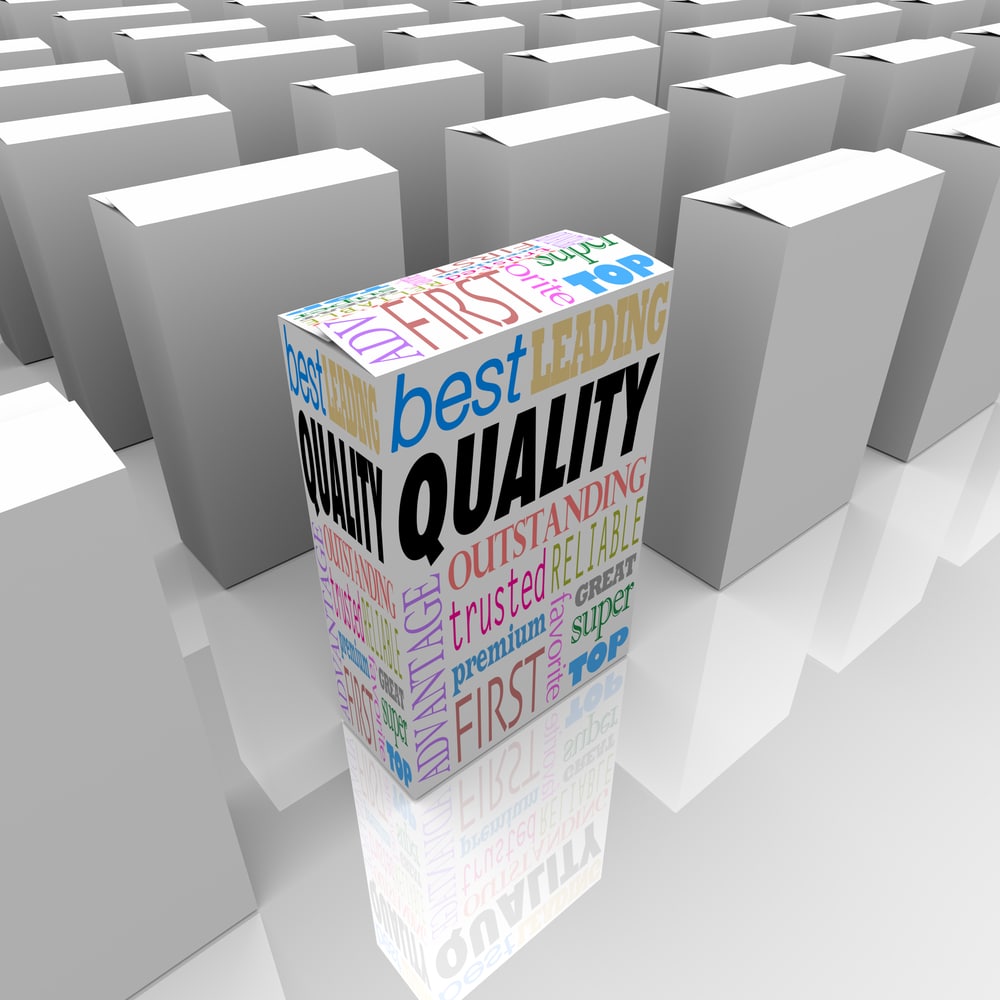