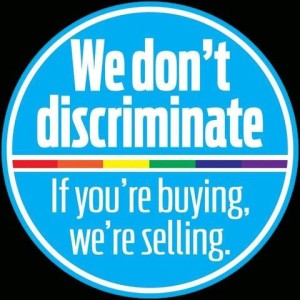 Arizona tried it and Mississippi passed it – laws that give permission to businesses to discriminate based on strongly held religious beliefs. Businesses that feared a big drop in revenue pressured the Arizona governor so much that she vetoed a bill that would have allowed businesses to refuse service to members of the LGBT community when business owners had deeply held religious beliefs against that community.

As a big tourist state, businesses, rightly so, wanted to prevent a general boycott of Arizona by the LGBT community. The fear was that travel businesses would send their customers elsewhere. They might not want to promote a destination with a discriminatory attitude because they are either opposed to discrimination or owned by, employ, or service members of the LGBT community.

Now the Mississippi legislature has actually passed the so-called “Religious Freedom Preservation Act” due to take effect July 1st, 2014. The law says the government cannot put a substantial burden on religious practices without a compelling reason.  Critics fear the law will prompt authorities to ignore anti-LGBT discrimination carried out in the name of religious beliefs. Sound familiar? But this time it’s really backfiring in an interesting way.

The “We don’t discriminate” campaign

Shopkeepers who understand that their livelihoods are dependent on every customer who walks through their doors, not just those who agree with them, are making a highly visible statement. They have started a “We don’t discriminate” campaign.

They are putting blue decals on their doors and windows that say, “We don’t discriminate. If you’re buying, we’re selling!” In the first two weeks, organizers of this “We don’t discriminate” campaign reported 500 of the decals were distributed to Mississippi businesses with an additional 1,000 on order! They realize they simply can’t afford to be discriminating about whose money they will accept. They all have bills to pay and are grateful for any and all business they can get.

We believe the decals will have a significant impact on where people choose to shop. The LGBT community, shoppers offended by discrimination, and other business owners who fear a boycott will now look for the non-discrimination sign. Why? Because regardless of their religious beliefs, they know they are voting with their purchases.

What’s interesting for us as business people and longtime public supporters of civil and human rights for the LGBT (and all marginalized communities for that matter), is that the law is backfiring just like a similar law did in Arizona. But this time with a twist. Now, businesses without the sign will lose patronage. They will suffer a sort of selective boycott and be targeted for economic discrimination themselves. Businesses with the sign will get the customers. So now nondiscriminatory businesses with the sign may prosper even more than before the law!

But there is another, more important issue here, aside from the commercial implications of this law. We supposedly live in a society where we separate church and state to guarantee religious freedom, equal rights, and the pursuit of happiness on the part of all of our citizens. What happens when a member of the LGBT community sues in federal court for being refused service by a merchant who thinks he or she is protected by a state law?  But beyond the legalities, we hope that Mississippi, and the whole country for that matter, finally learn a basic lesson from all this: Discrimination is just plain bad for business!

The non-discrimination brand is logoed, has a brand promise, and is on the market in Mississippi! We think it’s going to sell! Bravo! 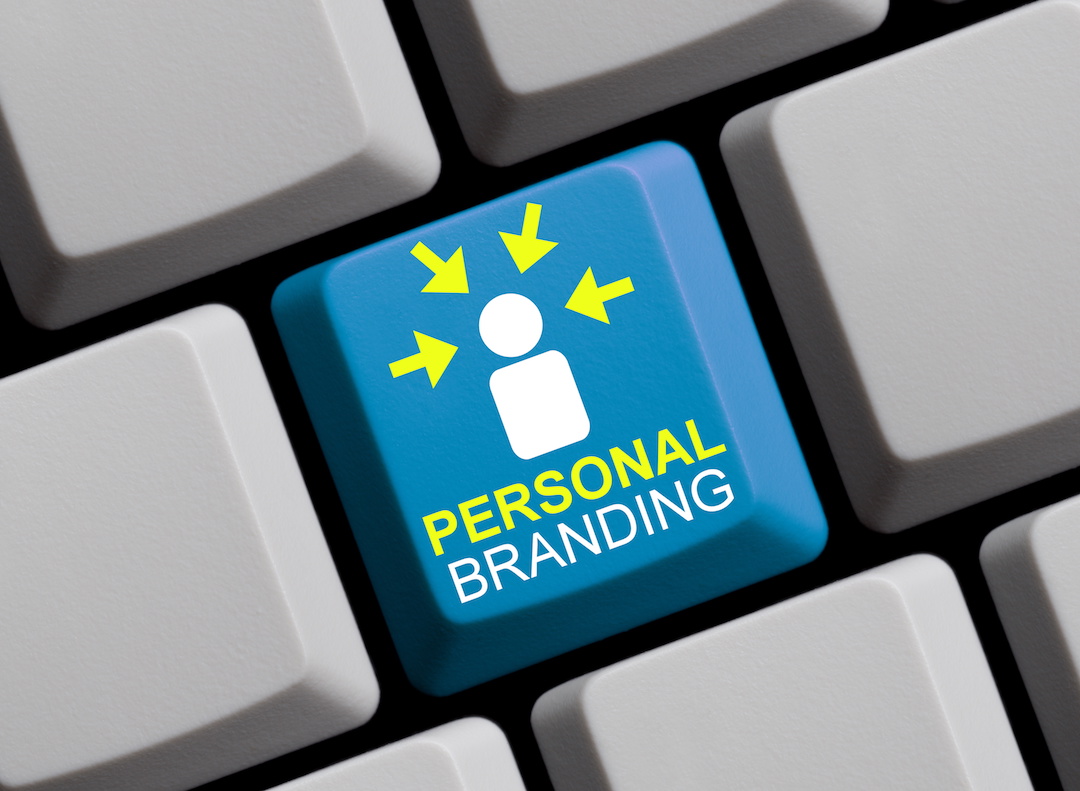