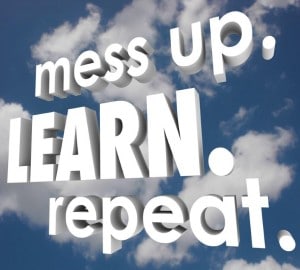 As we travel and speak internationally on the subject of entrepreneurship, we are complemented not so much on the successes we achieved, but on the mistakes we share.

So to best serve our audiences, we usually start with the misconceptions we had that led to our mistakes. Many are popular misconceptions, and if acted upon, folks will make the same mistakes we made.

Here are our 10 biggest misconceptions:

1. Distribution. We thought if we had a great product, logo, catch phrase, and price, it would be a slam-dunk. Even with all that, it wasn’t until we mastered the distribution system that we began to succeed. It took more time, attention, and money than any other aspect of our business.

4 Labor. At first we thought of labor as a cost. It wasn’t until we saw it as an asset that we engaged our people and they began to anticipate and solve our challenges creatively. Our company’s ultimate success was a result of a positive culture of permission, acknowledgement, and validation that empowered our people to be innovative.

5 Advertising. We thought we had to spend a ton on advertising to get the word out. When we began to support small worthy causes in our markets, we really began to gain traction. This gave their members a social reason to buy, and we developed long-term customer loyalty we could have never gotten through commercial advertising.

6 Late Payments. We would freak out when we couldn’t pay our bills on time, but then we discovered our creditors were more concerned about getting adequate warning and a payment plan. When we called in advance of the due date and showed them how and when we would back on track, they said we were the kind of people they wanted to do business with, and actually increased our credit!

7 High Places. At first we thought we should get advice from the higher ups who were more established in our industry, but when we decided to make friends in “low places” with clerks, forklift drivers, mechanics, and warehouse people, we got “the real dirt” which the big boys rarely get.

8. Problems. At first we took a myopic view of problems thinking they effected only us, but when we took the 10,000 foot view, we saw others that could benefit by solutions we all help bring about.

9. “No.”  At first we thought the answers in sales were either “yes” or “no,” but we discovered that the answers were actually “now” or “later”. When we asked a different person a different way on a different day, “later” often became “now.” We were the only ones who could say “no” by ceasing to ask.

10. Mistakes. At first we felt terrible about mistakes and we were sure they were going to cost us plenty. But then we discovered it’s how we improved. We identified and changed the necessary documents and prevented the mistake from reoccurring.

Our business was built on the backs of mistakes. We brought them out in the light, celebrated them, and improved our way of doing business with everyone. 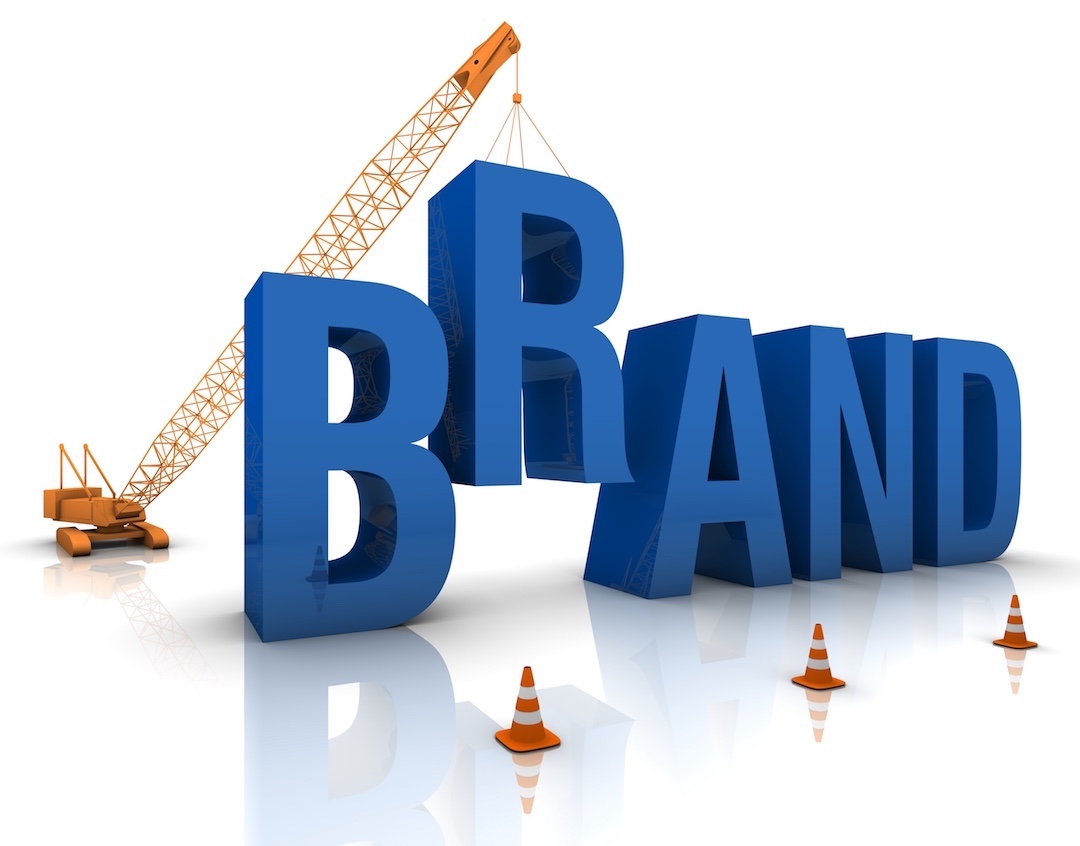