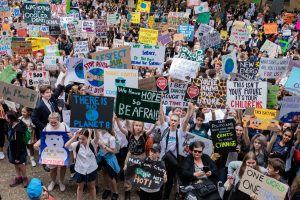 Once again, the UN has released its climate report card and the grades are below passing. As a planet, we are not only failing to reduce greenhouse gas emissions, but we are actually increasing them. Meanwhile, the weather news is starting to use terms like “historic” and “biblical.” The vast majority of consumers now  know that the way they are spending their money is a vote for either mitigation or acceleration of the climate crisis.

The store scan data for CPG (consumer packaged goods) sales collected and produced by Nielsen clearly indicates that when shoppers have a choice, they will choose products with sustainability claims. As the undeniable weather anomalies continue to worsen, it will be harder and harder for consumers to shirk responsibility for contributing to the man-made causes that are increasingly disrupting their lives.

Simply put, CPG producers must now choose between appearing to consumers as part of the problem or part of the solution. Smart brand builders are already mounting campaigns to advertise sustainability and partner with climate causes. This is not a kick, a fad, or a fashion. This is an ever-building commercial mega-trend that will ultimately engulf all other sales messaging. In fact, the absence of such messaging will increasingly hurt sales!

Very soon, the vast majority of consumers will not only want to know the environmental consequences of buying a certain branded product but will demand governmental controls to protect their health and welfare. Why? Here’s a few simple reasons:

The market is getting younger, or should we say, the boomers are dying out. Even though the boomers may try not to think about the implications of their purchases, their kids will, and they will out-live them! And, by doing so, the younger generations will bear the full brunt of the climate crisis. They have no choice but to watch how they spend their money. Their lives are at stake!

Try as the climate killers may to confuse and distract consumers from the detrimental effects of their products, the news of increasingly extreme temperatures, floods, fires, winds, and rains is not only dominating their newsfeeds, but it’s now in their own backyard! Greta Thunberg and others of the younger generations are increasingly active. High school students are supporting Climate Strike Fridays. College football fans are filling the playing field before the games to protest climate inaction. How much longer before their power is focused on the offending producers? Will they be black balled?

What’s interesting about the Nielsen data is that consumers will actually pay a little more for products that are produced sustainably. We are seeing an explosion of farmer’s markets, reusable shopping bags, and healthy CPG products.  More and more communities are passing local laws controlling packaging and waste. Propositions like, “Do you want to eat your plastic?” are becoming more plausible now that the oceans will soon have more plastic than fish!

The good news is that a whole new industry is springing up to address this new market demand. Whether it’s more efficient machinery, sustainable farming practices, reduced water use, carbon sequestration, compostable and recyclable packaging, or alternative energy production and storage, there’s money to be made! And as we like to say, “If you really want to make a change, put a buck on it!”

Jump on the bandwagon or get run over by it! Once again, it’s the entrepreneurial spirit to the rescue, but this time it’s buoyed up by the tides of change. Now is the time for products and services that consumers can buy with a clear conscience! 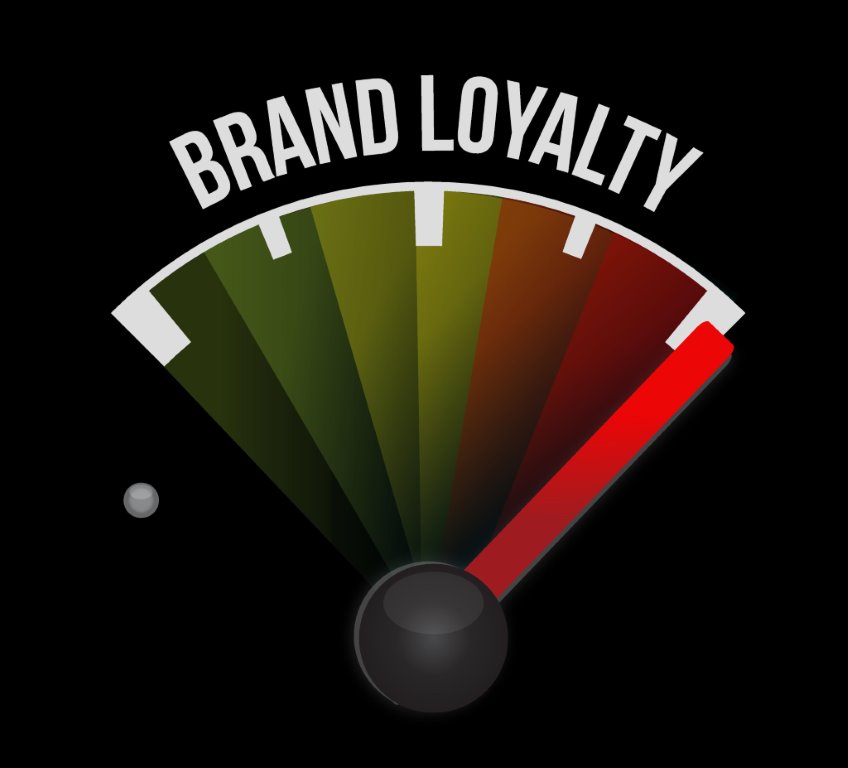