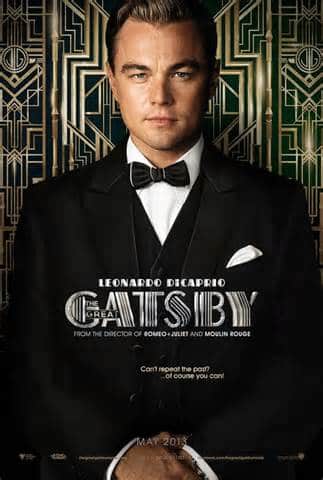 When you are branding, be thoughtful, thorough, and multi-faceted. Look at your branding from all sides. Think of all the different ways it will be used, viewed and maybe, booed! Don’t leave anything out because whatever is missing will stick out like a sore thumb. And it will open the door for a competitor with a more comprehensive approach to the market. It takes true leadership to insist on authenticity when it requires bucking the crowd to override the “branding committee.”

Last night we took a friend to the movies for her birthday. She, like us, appreciates the style, fashion, architecture and music of the 1920’s. Our home has some great restored 1920’s furniture pieces, several examples of art deco, and music from Scott Joplin, Django Reinhardt, Cab Calloway, Duke Ellington, Bessie Smith and Benny Goodman. So when we saw the branding for the Australian movie based on F. Scott Fitzgerald’s seminal novel “The Great Gatsby,” we thought it was the perfect fit.

Advertised as a period piece with splashy art deco billing, we were excited to experience a glimpse of now-fading American history with the culture, excesses, and music of the famous “Roaring Twenties.” The movie was spectacular in 3-D with Dolby sound. The producer went to great pains to reproduce the flapper area dress, the incredible cars and mansions, the unbridled nightlife, and the re-creation of the 1920’s New York skyline. The story was believable and the acting by DeCaprio was superb.

But the groundbreaking music of the era – the music that was so important to Fitzgerald himself – was missing. What a disappointment! Evidently, someone in the company thought a movie based on a novel by F. Scott Fitzgerald should be accompanied by hip hop music! Just imagine! Hip hop in a movie about the 1920’s.

We can only speculate at what their thinking must have been. Did they think they had to make it more contemporary to attract the younger generation? It would seem that they especially would appreciate a true picture of the past that included the music. Did they think that they had to “break the mold” of authenticity just to be different? Or did they think the current popularity of hip hop would somehow add to the box office?

Whatever their reasoning, they missed a great opportunity. With every other detail they put into the movie, authentic music of the era would have made this a classic, and not just another movie. They have opened the door for a true historical piece from that era to competitors because they didn’t deliver on their brand promise. By looking at their branding from all sides, they would have discovered that the value of being a true period piece would outweigh stylistic license in the long run. If for no other reason, it would be a window of history we could go back and look through in the future.

When branding your product, resist the urge to mix metaphors and take artistic license just because you can. There are bigger issues at stake. Don’t be out voted by a branding committee, the majority of which may not have the experience to realize all the implications of their decisions. Don’t be different, be good. A consistent and comprehensive message sincerely delivered will always outlast the current fads. What you leave out will have a bigger and longer lasting impression than what you put in. Keep in mind that the chain is only as strong as the weakest link. 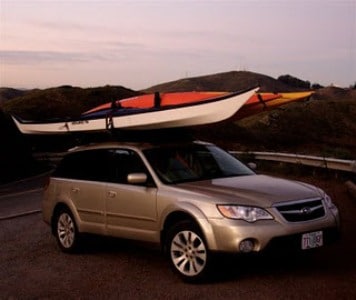