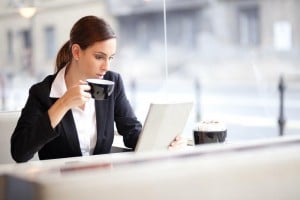 When we began building the Barefoot Wine brand, we hired one of our first chain store managers to call on the big supermarket buyers in California. He was a tall Dutch guy named Jack Voss who kept us entertained with his charming accent and idioms that didn’t quite translate into English.

The buyers loved Jack, too. But he had a few accounts that we thought were just not yet convinced to bring in Barefoot. Years had gone by. We thought Jack could try harder. We kept bugging him with, “Did they buy yet?” and “When is she ever going to buy?” Jack would hear this nagging and knew it was coming from folks who didn’t quite understand the situation. He would stand up straight and announce in a loud tone of voice, “She’s not shopping!”

It took us a while to fully understand what Jack meant by that as well as the important implications to the growth of our brand. The buyer simply wasn’t shopping for anything new at that time, and hadn’t been for several years. Finally the day came when she was shopping! She brought in the product that had been presented to her like clockwork every month for years – Barefoot! What if Jack became discouraged and stopped? We were glad he didn’t, and in the process, we learned a few important lessons from this experience:

When you are a new brand builder you are naturally anxious to make all the sales you can in the shortest period of time. But your buyer has a different set of guidelines based on need, service, and reliability. Your buyer is resistant to making a change and just the idea causes considerable anxiety.

As time went on we lightened up on Jack as we began to realize that he was building valuable relationships with prospects who hadn’t bought yet. In fact we had a saying, “There are no yes’s or no’s – just nows and laters!” With that attitude it’s clear that the only person who can say no is you!

We asked Jack what he talked about with the reluctant prospect, when he knew that she wasn’t shopping. He said he learned about her problems and who was “on the bubble,” an industry term for brands that were in danger of being discontinued for slow sales. In our industry, poor performing brands that were “on the bubble” in November had to show stellar sales over the holidays or the bubble would burst in January and the new “sets” (new brands, those staying and those leaving) would be announced by each chain and box store in February or March.

Jack always told us he was postponing Holiday celebration until March, and we finally figured out why. She was shopping! 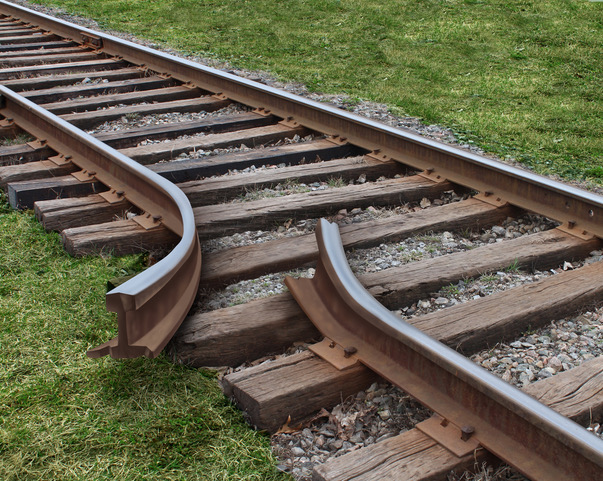