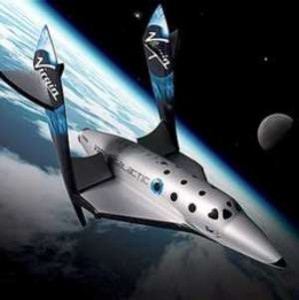 1. Volkswagen is a good example of great product positioning.

The company announced the goal of becoming the biggest automaker in the world. That positions them as a car that’s reliable and a company that’s permanent. Buyers feel comfortable knowing they will always be able to get parts, and the cars will retain their value. VW’s ads position themselves by showing 20-somethings driving the cars, which appeals to the Millennial Market, the Net Generation, who will be buying cars now and for many years.

2. Virgin Airways positions itself as part of a bigger picture.

They were early adopters of in-flight Internet access and individual movie screens. They now have plans to introduce space travel! Their founder’s philanthropy is legendary. Out-of-the-box thinking has positioned the company as a leading edge, responsible world corporation, rather than just a British corporation – a position important, especially to young Americans.

3. Wal-Mart has positioned themselves as the go-to store for the masses.

An amazing marketplace, Walmart carries everything from food to tires. And all for less money, a position that telegraphs to consumers that you can get everything you want here – you don’t need to shop around.

4. Michelin has positioned itself as upscale but affordable.

A brand should be more than the product it sells and Michelin is a good example of this. Michelin Tires are used by racecar drivers, but Michelin achieved its position primarily by becoming the comprehensive authority on all things auto travel through its maps and guides, which are the best you can get. These qualities are extended in the consumers’ minds to Michelin’s tires.

5. General Electric is a good example of a company repositioning itself.

GE is an international brand. By focusing the public’s attention on the wind and water turbines they produce, they are aligning themselves with sustainable energy production. The company likes to talk about what GE is doing in other areas of energy production that cause even less environmental impact. In this way, the company hopes to reposition itself as a good guy.

Product positioning is more than just the category of the product, or its price and value. It includes messaging that enables its industry and the general public to perceive certain attributes about the product and its producers. It’s all about messaging.

Of course, there’s much more that could be said on this subject. What’s been your experience? Michael Houlihan, co-founder of Barefoot Wine, the largest selling wine brand in the nation, invites you to join the discussion on Product Positioning by offering your comments, thoughts, and opinions below. 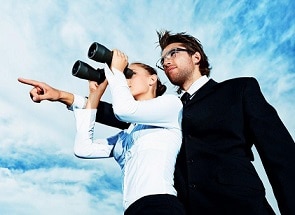 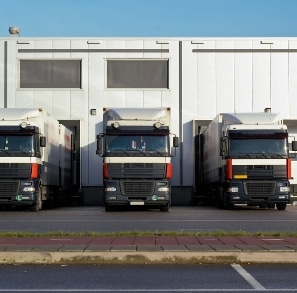