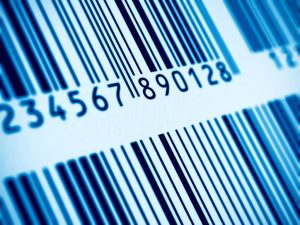 It always amazed us that the big chain and box store buyers would measure our products’ success in their stores by one thing and one thing only: scans. That’s right, how many times our UPC code was read at the registers. Never mind any other impediment that could actually prevent our UPC code from being read, even if it could have been caused by the buyer’s own people.

The buyers had screens containing scan data and that’s how all their decisions were made, period! This made us, the producer, responsible for removing any road blocks that existed in their stores – and we had to do it without stepping on any corporate toes. Basically, buyers assumed that there were no impediments to sales except for the producer’s price being too high, or the quality being too low.

Certainly, we as producers had to consistently provide high quality at competitive prices, but that wasn’t the problem we faced in most of these stores. Typically, a physical inspection of the stores in the chain that weren’t scanning resulted in some startling discoveries:

Wrong UPC Code. Our UPC code was entered incorrectly by the store’s clerk. So of course, we weren’t scanning. After we discovered this problem a number of times, we made it the first item on our check list for all store inspections. This problem was especially troubling in test market stores where the UPC codes had to be temporarily entered by hand. What if we never went to that store to find out and correct the number? We would be a product that sold well, yet failed because it didn’t scan!

Wrong or Missing Reorder Code. The little number on the shelf right under our product with the price on it and the reorder bar code was either missing, covered, wrong, or upside down (a favorite trick of competitors). So, that meant the product didn’t get reordered. The initial product sold out and then nothing, no reorder. The implication to the buyer was that the folks who bought the first time never bought again, presumably because the quality was too low or the price was too high. That is when the buyer would say, “It’s just not selling!” when in fact, it sold out and it’s just not getting reordered!

Wrong Backdoor Code. If the clerk’s entry was off by one digit at the store’s backdoor scanner, the product code would be read as “unauthorized” and sent back to the warehouse. No sales at all in that store. Yep, we had to put that one on the list as well.

Potato Chips. That’s right, potato chips and other floor stacked items could physically block our products which would prevent the customers from seeing them and, you guessed it, no sales and no scans. Any physical product brand builder who did not have his own representative in every store on a regular basis would soon be known as an easy mark by the reps who did attend the stores on a regular basis. They could easily move the potato chips to block a competitor’s product if no one would come in to complain or take action. Add that one to the list.

We eventually identified 18 things that could prevent our products from scanning. We diligently inspected the stores to remove all impediments to sales. This turned out to be the most important factor in our success with the chains and the box stores. We stopped believing that our product “just wasn’t selling” and started to look for and fix the reasons why it wasn’t.

Oh, and those scan reports? They started looking pretty good after we finally got serious about merchandising! 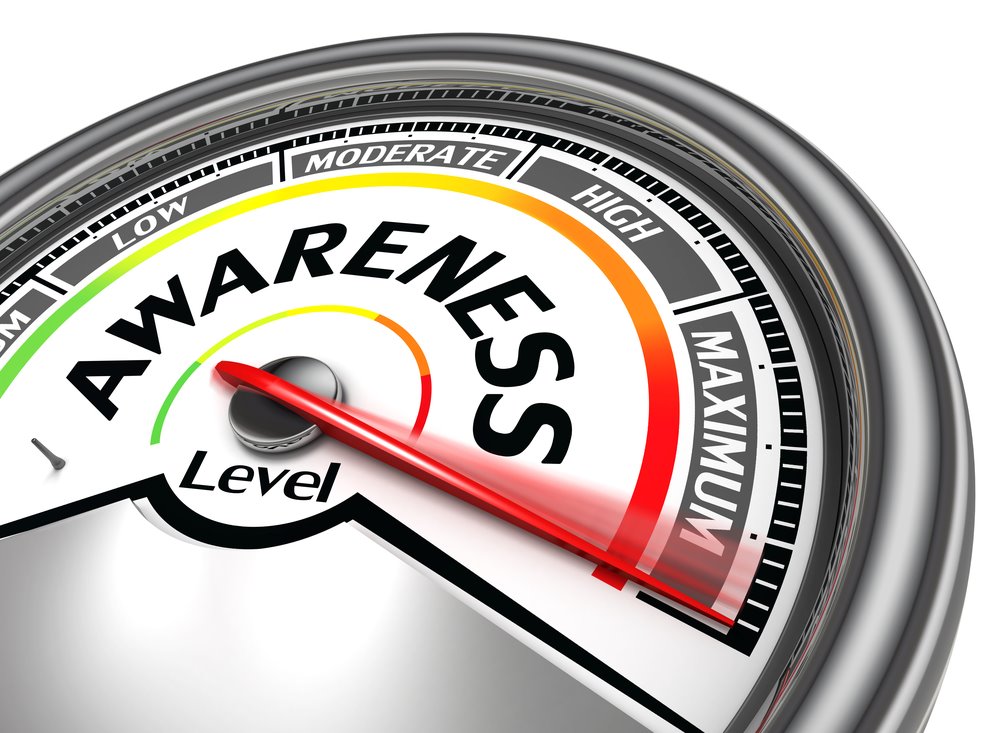