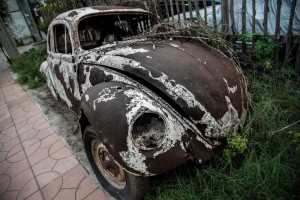 Volkswagen has now officially apologized for apparently deliberately installing software that was designed to fool emission testers. After the apologies, mandatory firings and purging that will inevitably take place, we are still left with the atomized structure that allowed this to happen in the first place. And that’s what’s scary!

Now the general public has to ask, “If a trusted brand like Volkswagen allowed software that thwarts compliance, what’s going on with the other brands I depend on? Is this going to be a trend? Can I trust any big company?” Just the idea that this was possible from such a large, respected company underlines the inherent problem with large companies altogether. They’re just too big!

We suspect that rank-and-file Volkswagen employees were unaware this was going on. In large corporations like Volkswagen, information can be a currency and need-to-know is too often the policy. This same siloed corporate structure is popular in most big companies. Some folks within the company obviously knew about it, but it probably wasn’t so widely known that folks in charge of brand image knew about it. Presumably they would have objected since a discovery would hurt their brand image severely, as it has.  We think the very structure and need-to-know policies allowed this to happen without the check and balances that occur naturally in a smaller organization with a flatter structured.

We have often said that corporate structure itself can hurt brand image. This seems like a classic example of one corporate hand doesn’t knowing what the other corporate hand is doing. Didn’t we just see this at GM? The walls of the silos can shroud the behavior of misguided groups within the structure.  These clandestine groups can be counterproductive to the health of the brand while pursuing a reckless approach to increasing sales and reducing costs.

Volkswagen has a brand image of being “the people’s car,” – inexpensive, zippy, stylish, and environmentally responsible.  We suspect the test-foiling software was installed to appear to give the customer the “zippy” without the pollution. The software was apparently a less expensive alternative than the engineering required to make it zippy, inexpensive and still clean! And the short-term result was increased sales to customers who bought into the brand image.

How can wiser heads prevail within the pyramid and siloed corporate structure when they don’t even know what’s going on? At the top of the pyramid one may hear, “Just show me the numbers!” Unspoken but implied is, “Just make it happen.” On the bottom are the salespeople who interface directly with the customers, and they “don’t need to know.” Many of those salespeople have been representing the brand for a long time and have achieved a level of trust with return customers. They know the brand image is why those customers are loyal. They would vehemently object to any scheme to mislead their return customers! Their commissions and their very livelihood depend on it! This is why we feel strongly that brand builders should always bounce any marketing or production ideas off the salespeople before execution.

What is the lesson here for brand builders? We think it’s you don’t own your brand. Your customers do! Protect your brand image by elevating the status of your salespeople. Listen to them. Ask their opinion. Gain their approval. You are, after all, just the brand steward. Your salespeople are the only people outside of your customer service people who are talking to the customers, the real brand owners, every day. Don’t build a pyramid that allows for isolation and insulation. As we often say, “Pyramids are for dead Pharaohs!” Give your customers the best product and service you can, and they will give your brand their loyalty. 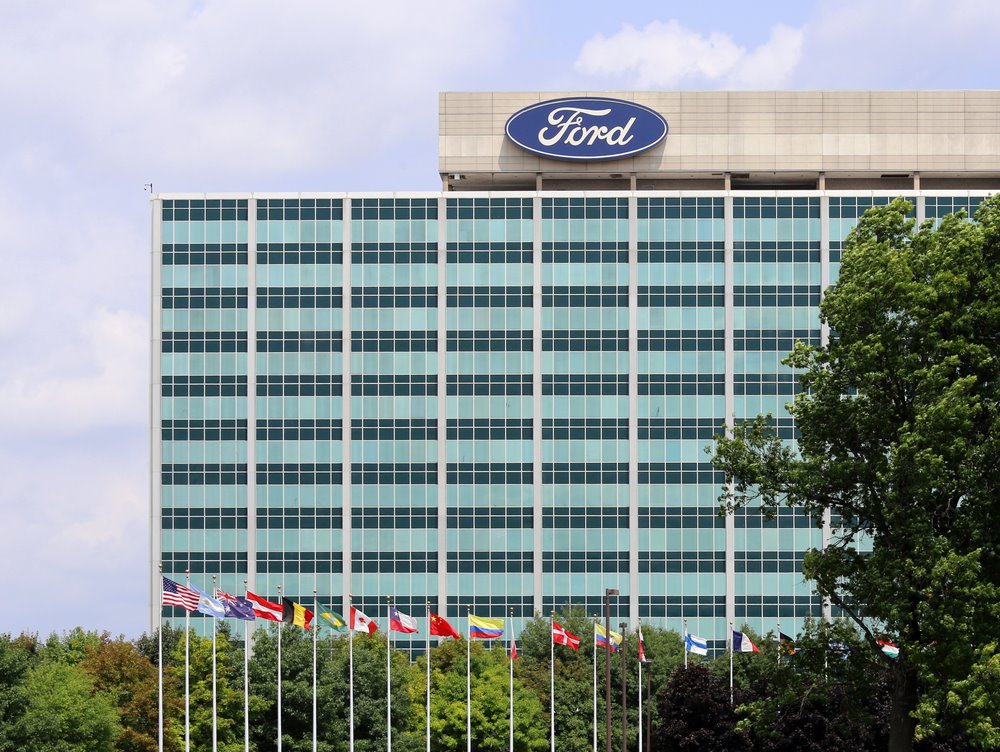