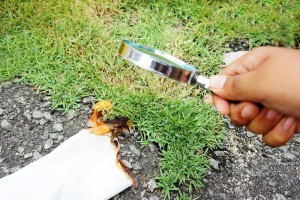 Building a new consumer brand destined for distribution to retailers is ultimately dependent on how well you merchandise the products that brand represents. We often say, “You can’t buy it if it ain’t there!” And if it isn’t there, all your previous branding efforts, including your clever logos, catch phrases and packaging, are for naught.

If you have a customer who has seen your branding efforts and suddenly can’t buy your branded product, she now thinks you’re hard to get, or worse, undependable. Retail sales are only measured by how well your product scans across the cash register, not how it scans coming in the back door into the storage room or warehouse. In fact, products that scan in but not out, for whatever reason, are considered “slow-movers.” That reputation precedes you from market to market and can really put the skids to your growth prospects. But the problem of being a “slow-mover” unfolds in slow motion.

First, you get all excited because you are making “sales” and that’s the name of the game, right? But what kind of sales are they? Are they sustainable sales that will grow your brand with the reputation of being a “fast mover?” Or are they opportunistic “low-hanging-fruit” sales made without considering the long-term consequences of poor merchandising? Are they sales that are so far away from your new and relatively small business that you can’t get to them to monitor the situation firsthand? That’s what happened to us in the early days of building what is now the world’s #1 wine brand.

We were desperate for sales, and we got them. But we got them from many territories that were outside of our serviceable area. Never mind that at the time we were so naïve that we thought the wholesalers and distributers and even retailers were going to merchandise our branded products. We had no idea that the only ones who would have an interest in building a new brand like Barefoot were us.

So we were deceptively thrilled when we made sales out of our metro, our region, and our state. We used to say things like “We are in another new state!” as if we were there to stay. Little did we know that we were only “there” until the initial shipment ran out. Or, just as bad, in many places that initial shipment never did run out. Why? Because it was still in the warehouses, back rooms and on the shelves, but not moving! How could that be? Because the price was wrong, the advertising materials were gone, the UPC numbers were entered incorrectly. Or, our product was not visible, nobody reordered it when it did sell out, the distributer’s representative oversold the retailer on a competitor’s brand, and sometimes, the potato chips’ stack was in front of it! The list goes on, but what all these obstacles have in common was the absence of our own territorial brand representative.

We actually had to give up several markets where we had false starts, including Washington state and Hawaii. We did not return until we could cash-flow the cost of a full-time rep in those territories. Even then, years later, we had to overcome the reputation, “I remember Barefoot. We had that brand and it didn’t sell!”

If you want to start a fire with the sun, every kid knows that you have to hold the magnifying glass very still and concentrate the light in one spot. Successful brand building is no different. Start in a small territory and concentrate your efforts to end up big! 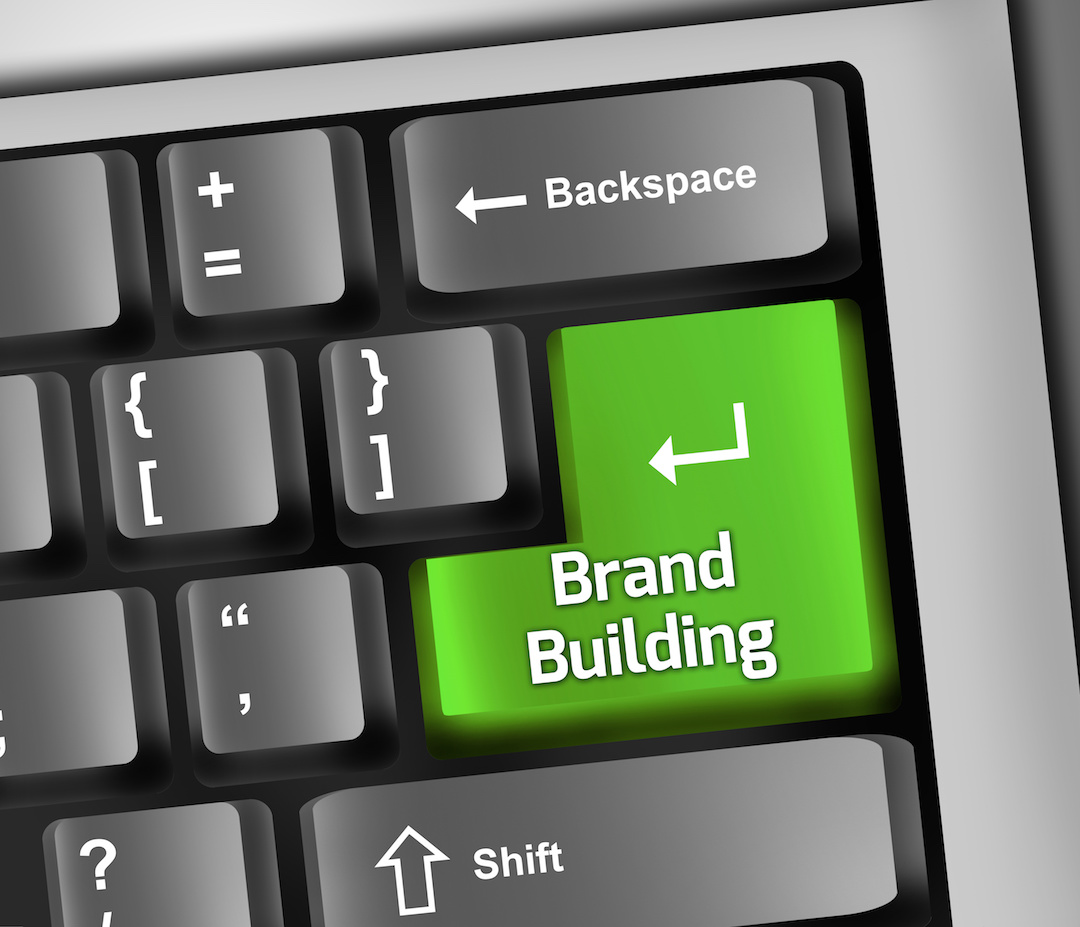 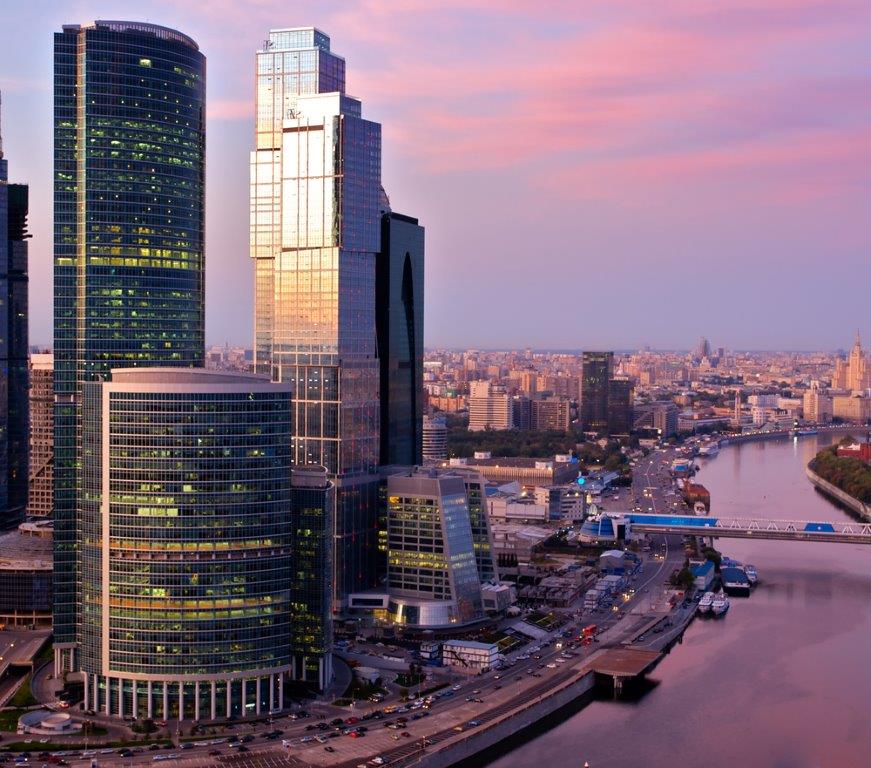